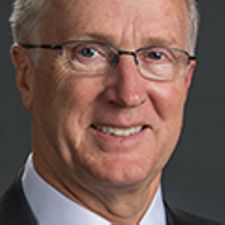 In 1992, Hetland incorporated American Financial & Automotive Services, Inc. Since then, he has led the company to be an industry leader, receiving multiple endorsements from state and metro dealer associations.