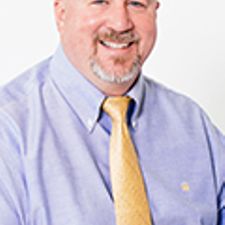 Prior to working with Vehicle Service Contracts at AUL, Scott Smith had a ten-year career as an Investment Manager in the 1990s before changing lanes and working as an Insurance Agent with State Farm in the mid-2000s. Smith joined AUL Corp. in 2007 and worked with the Claims department before being promoted to Service Support Manager in 2011. In 2016, he became AUL’s Operations Manager, where he shepherded the conversion to an all-digital underwriting process and implemented a comprehensive quality assurance program. His focus is on process improvement, employee development, and strategic planning. Smith earned his Master’s Degree in American History from Norwich University and is currently an MBA candidate at California Southern University.