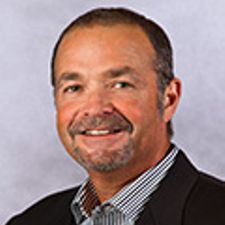 Tony Wanderon has been an innovator and leader in automotive F&I since 1986. As the President of a large independent insurance agency and administrator, he established relationships with both major financial institutions and OEMs while pioneering several F&I products including GAP. In addition, after the sale of his company to a major insurance company he served nearly 15 years as President of several of their companies.

Wanderon is the founder of Family First Dealer Services, which he merged with National Auto Care (NAC) in 2013 and of which he is currently President and CEO. As CEO of NAC, Wanderon has partnered with some of the premier underwriters and service providers in the industry to deliver innovative products to independent agents nationwide.

Wanderon has a reputation as a visionary in the industry, and is often called upon to speak at industry events, serve on advisory boards, as well as regularly providing insight for several automotive F&I industry publications.