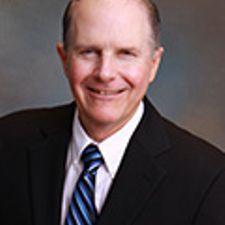 Dan Jones has worked in the automotive industry for twenty years. He is a principal of Eckbond Coatings Inc., an automotive appearance protection company based in Orange County, California. Jones joined Eckbond in January of 2015 and has been an integral part of its rapid growth since then. Eckbond provides environmentally friendly appearance protection products which have been independently tested for performance to the automotive retail industry. Prior to joining Eckbond, Jones was in charge of sales for Xzilon, Inc.

After graduating from the University of Southern California, Jones went to work for Touche Ross, an international accounting firm. Jones became a CPA while working at Touche Ross. Later, he earned an MBA in finance from California State University, Fullerton. Jones worked in various finance and management positions in the real estate and manufacturing industries before entering the automotive world.

Jones resides in Springboro, Ohio with his wife Janet.