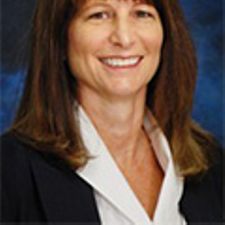 Lori Hallissey has had a far-reaching and successful career, spanning more than three decades in the automotive industry.  She began her career in the early 1980’s in a Chevrolet/Oldsmobile dealership in San Diego. Enamored by the F&I side of the business she joined a rapidly growing TPA, ultimately running all operations for the company. Hallissey then branched out to manage and grow a multistate general agency serving California, Utah and Nevada.  Her achievements there led her to be recruited to run all F&I product administration for Protective Asset Protection in Chicago where she continued her success.  In 2013 she joined the Allstate Dealer Services team, where she led a large team as VP of Operations and Customer Experience. In October of 2016 Hallissey joined the Portfolio team as Chief Operating Officer to bring her extensive experience to one of the fastest-growing companies in the F&I business.